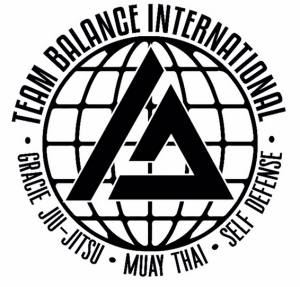 Team Balance is widely regarded as one of the elite martial arts teams in the world. Currently representing over 40 schools world-wide, the ever-growing network consists of 15,000 students, all of whom have been carefully selected through limited enrollment to represent Team Balance.

Balance Studios HQ in Fishtown, Philadelphia, the headquarters of this top-notch team, is owned by Phil and Ricardo Migliarese. True American pioneers, the brothers have utilized their 40+ years of combined martial arts experience, as well as the knowledge they gained while living and training with the legendary Gracie family, to build Team Balance into a multi-faceted university of the body and mind.

The exclusivity of membership fosters a familial environment that is unrivaled among competitors, and much sought out by those eager to learn from the best. Team Balance fighters run the gamut from average enthusiasts to world champion jiu-jitsu competitors; some are professional fighters who have fought in esteemed mixed martial arts competitions like the UFC, while others have represented Team Balance at the prestigious ADCC championships.

Their systematic method of teaching consists of basic, intermediate, and advanced classes in yoga, jiu jitsu, Muay Thai kickboxing and mixed martial arts, all with the expressed goal of sculpting the individual into a complete fighter.

Achieving black belt status as a member of Team Balance is unlike achieving it anywhere else, in that here it represents not only your skills as a jiu jitsu practitioner, but also your ability to strike, your take downs, and your overall character as a human being.

-Be a team player with an open mind! Our team is our family.

-Display an official TEAM BALANCE BANNER in your school